2019 was another banner year for precipitation in Minnesota, with over 20 individual annual precipitation records set, and the state turning in its wettest year on record.

Precipitation totals for the year exceeded 30 inches over all but about 5-10% of the state, mainly in far northern Minnesota, with totals exceeding 50 inches in parts of southern and southeastern Minnesota. Well over half of the state was 12-20 inches (or 50-70%) wetter than normal. Annual surpluses of that magnitude over such a large area contributed to 2019 being Minnesota's wettest year on record, on a statewide-average basis, with an average of 35.51 inches. This eclipsed the old record of 33.93 inches, set in 1977.

The Twin Cities International airport, part of the longest station history in the state, had just broken its record in 2016, but broke it again in 2019, with 44.17 inches. Other records fell throughout the state. The majority of these stations broke records that had been set this decade.

Even closer to home, the ACD has utilized the precipitation data collected by our volunteer observers to assist with putting our monitoring well data in context. We have observed sustained wetland hydrology because of the abundance of precipitation. How this will affect how wetlands are managed in the present and future will need to be addressed by the current wetland regulatory rules and by utilizing the data we collect when reviewing wetland delineations.

This information is provided at the DNR Climate website:https://www.dnr.state.mn.us/climate/journal/top-weather-and-climate-stories-2010s.html

Here is a partial list of the records set this year. 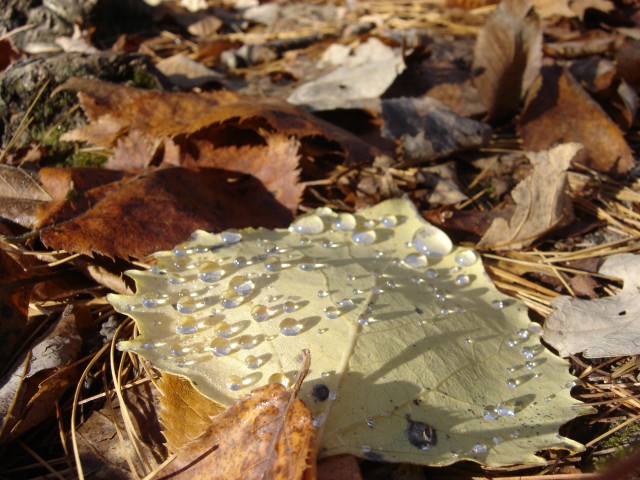 Tips for Staying Safe in Winter